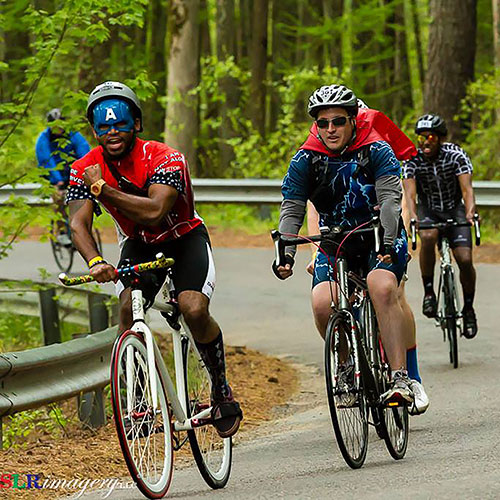 It’s not every day that a movement is born over a cup of coffee. In 2013, Sean Finn, then 25, met with the head of the American Diabetes Association’s Minneapolis office to discuss a big idea: creating a group of young professionals to raise awareness for diabetes.

Finn was diagnosed with type 1 at age 9, just three weeks after his 2-year-old brother was diagnosed. “It completely changed everything in my family,” he says. Soon after, Finn got his first taste of advocacy at Camp Needlepoint in Minnesota, an Association-run summer camp for kids with diabetes. He went for 10 years (five as a camper and five as a counselor), met lifelong friends, and became a mentor for campers.

Once Finn graduated from college, he wanted to find a way to get involved as a diabetes advocate again. That’s when he contacted and met with Dave Becker, executive director of the ADA’s Minneapolis office, over coffee. He left that meeting with a renewed sense of purpose and an impressive new title: chair of the brand-new Young Professional Leadership Council in Minneapolis.

The Young Professional Leadership Council, made up of professionals under age 40, is now a pilot program in over a dozen U.S. cities. It’s in varying stages of development, but the goal is the same: to bring people together to plan events, raise funds, and promote well-being for people with diabetes in their communities—all while networking and developing professionally. Each council has a chair and several committees focusing on fundraising, mentoring, and advocacy.

Matt Diggs, 26, chair of the newly formed Chesapeake, Virginia, council, recently hosted an event where he recruited a fitness center owner and a chef. He plans to put together food and fitness seminars as fundraisers, using “everyone’s expertise and talents,” with proceeds going to the ADA.

Collaboration is an important goal among these emerging professionals, says Harriet Martyn, 32, who cochairs the Baltimore council with Megan Brown, 36.

Finn envisions a national council that will be a thought leader in diabetes prevention. “The vision here is [diabetes] is a public health crisis that our generation is going to be responsible for fixing,” he says. “We are creating these young professional [groups] now to help be problem-solvers in our community.”

Having diabetes isn’t required for participation. Brown and Martyn both have a family history of diabetes and a professional interest in community-based diabetes programs. “Our mission is really to support ADA’s mission to inspire healthy communities and support ADA-sponsored events,” says Brown.

Garrott Herbert, 32, a founding member of the Chicago council, also has seen the effect of diabetes firsthand. His dad has type 2 and has dealt with complications over the past few years. “I wanted to work with people who also were going through some of the same things that I was with family,” Herbert says.

The Minnesota council was one of the first to get started, and the members have big goals. They set a fundraising target of $50,000, and plan to ramp up a diabetes prevention program for college campuses. “Right now, our focus is growing our organization to a point where we can actually be impactful,” says Finn.

Event planning is a big part of the Baltimore council. Successful fundraisers over the past year have been built around trivia nights, social mixers, and holiday gift-wrapping, says Brown. “We want this group to be a little bit flexible, and if fundraising is not something they’re interested in, we want them to contribute in other ways,” she says, such as brainstorming a new program. “It’s an opportunity [for people] to volunteer for a good cause that has an immediate impact in their local area,” Martyn says.

Finn says he puts in about 40 hours a month planning events, meeting with members, developing programs, fundraising, and prioritizing the council’s initiatives. Minneapolis members put in about 5 hours a month on average. “When you bring a passionate young professional on board, and you see them do an amazing blog series about stories from our diabetes camp … you know you made that impact,” he says. “It’s exciting because that just motivates everyone else, and it creates a domino effect.” 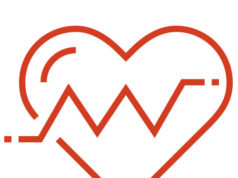 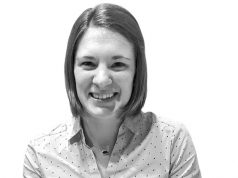 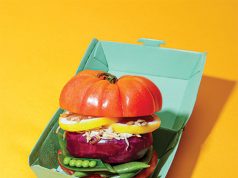 The Facts About Plant-Based Meats…