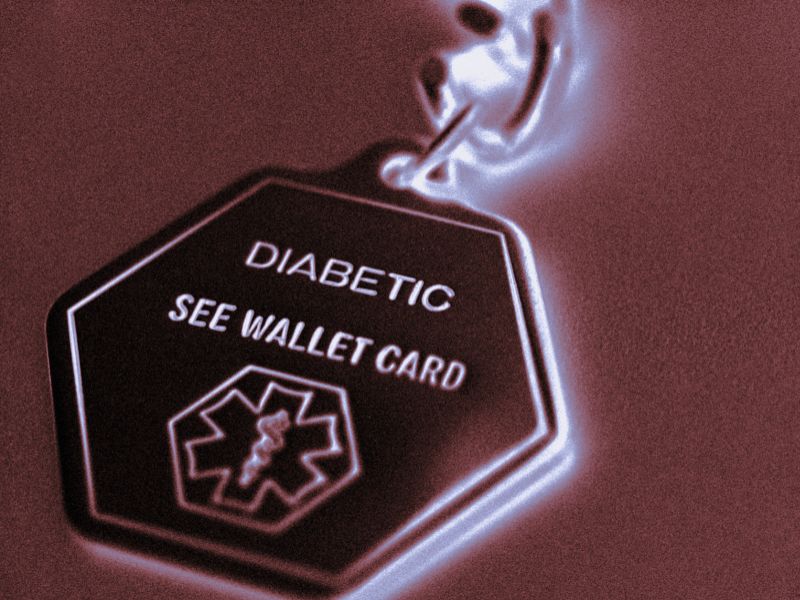 Kids as young as age 8 can show signs of being at increased risk for diabetes in adulthood, a British study finds.

Researchers analyzed blood samples collected from more than 4,000 participants at ages 8, 16, 18 and 25, looking for patterns specific to early stages of type 2 diabetes development.

“We knew that diabetes doesn’t develop overnight. What we didn’t know is how early in life the first signs of disease activity become visible and what these early signs look like,” said study co-author Joshua Bell, an epidemiologist at the University of Bristol.

While diabetes is most common in older age, signs that one is prone to it can be seen about 50 years before it’s typically diagnosed, the researchers said.

“Knowing what these early signs look like widens our window of opportunity to intervene much earlier and stop diabetes before it becomes harmful,” Bell said in a university news release.

He and his colleagues found that in susceptible children, certain types of “good” HDL cholesterol were lower at age 8 before other types of cholesterol, including “bad” LDL, increased.

By ages 16 and 18, inflammation and amino acids were also elevated, the study showed. These differences widened over time.

“We’re talking about the effects of susceptibility rather than of clinical disease itself,” Bell said. “This does not mean that young people ‘already have adult diabetes’; these are subtle differences in the metabolism of young people who are more prone to developing it later in life.”

He said the findings help reveal how diabetes unfolds and what features could be targeted to prevent it.

“This is important because we know that the harmful effects of blood glucose, such as on heart disease, are not exclusive to people with diagnosed diabetes but extend to a smaller degree to much of the population,” Bell said.

The study was published June 19 in the journal Diabetes Care. 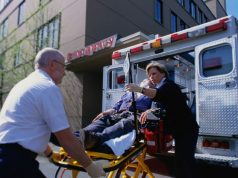 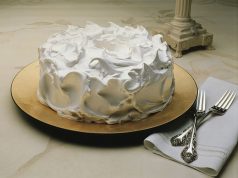 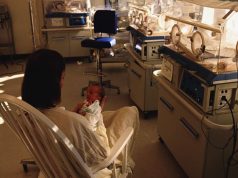