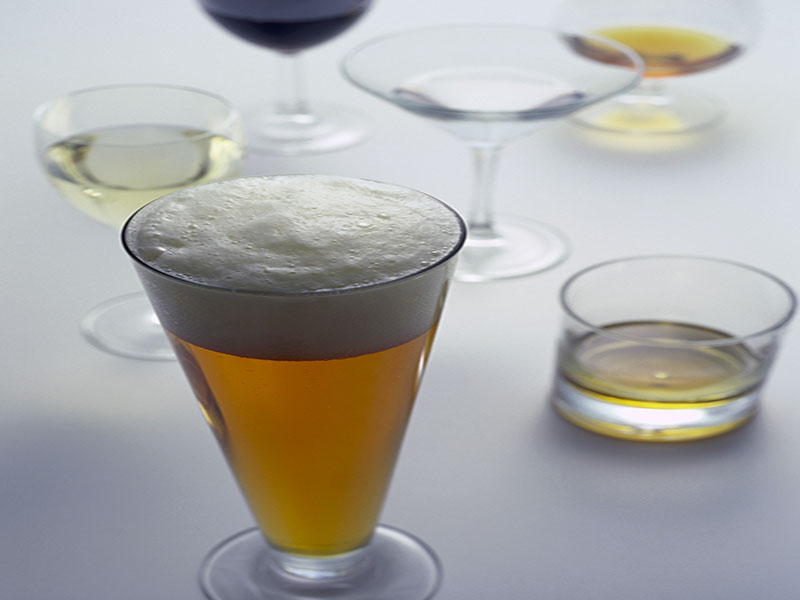 It’s probably a good idea to skip that second glass of wine if you have diabetes, because new research suggests that having more than one drink daily raises your risk of high blood pressure.

People with type 2 diabetes who had eight or more drinks a week (moderate drinkers) had more than 60% higher odds of having high blood pressure, according to the study. They also tended to have more severe high blood pressure when they drank that amount.

“While prior literature has demonstrated that heavy alcohol consumption is associated with [high blood pressure], even moderate alcohol consumption may be associated with increased odds of [high blood pressure] in patients with diabetes and heightened cardiovascular risk,” said the study’s senior author, Dr. Matthew Singleton. He’s the chief electrophysiology fellow at Wake Forest University School of Medicine in Winston-Salem, N.C.

Singleton added that the researchers advise people with diabetes to discuss the risks and benefits of alcohol consumption with their doctors.

High blood pressure has been linked with heavy alcohol consumption (more than 14 drinks a week) for more than 100 years, according to background information in the study. What has been less clear is what effect alcohol might have on blood pressure levels in people with heart disease risk factors like diabetes, especially in those who drink light or moderate amounts.

The current research looked at a previous study done on more than 10,000 adults with type 2 diabetes from 77 medical centers in the United States and Canada. Their average age was 63. Almost two-thirds of the study volunteers were men. The data was collected from 2001 to 2005.

The study participants had type 2 diabetes for an average of 10 years before the study began. This group also had a higher risk of heart disease and stroke.

The amount of alcohol they drank was split into three categories: light (one to seven drinks weekly), moderate (eight to 14 drinks weekly) and heavy (15 or more drinks a week). One drink means a 12-ounce beer, 5-ounce glass of wine or 1.5 ounces of hard liquor.

Many study participants were already taking blood pressure-lowering medications. The researchers adjusted the data to account for the impact of these drugs.

Dr. John Osborne is director of cardiology at State of the Heart Cardiology in Dallas. He said the study has some limitations, including people reporting their own alcohol consumption, and the collection of information just one time. Plus, he said, as with many studies, this one can only show a correlation between drinking and high blood pressure. The research wasn’t designed to find a direct cause-and-effect link.

Still, Osborne said, the “study adds value to the evidence on alcohol and high blood pressure, and gives us food for thought. It may be that the thresholds for alcohol consumption might need to be reconsidered.”

But he said he didn’t expect the recommendations to be changed based on one study. Osborne said if you have type 2 diabetes, it’s probably not a bad idea to remain a light drinker — meaning seven or fewer drinks weekly.

And Osborne offered one more piece of advice: “If you’re going to try to remain a light drinker, it’s probably better to have one drink a day than seven on Saturday night.”

The study findings were published online Sept. 9 in the Journal of the American Heart Association.


Salt and sodium are the same.
See Answer 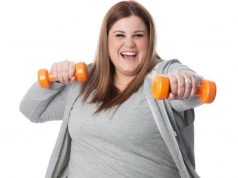 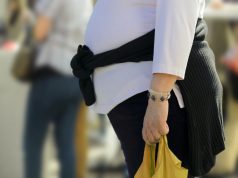 Even If Hips, Legs Slim Down, Belly Fat Remains a Health Danger… 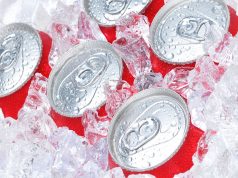 Americans Are Cutting Back on Sugary Drinks…