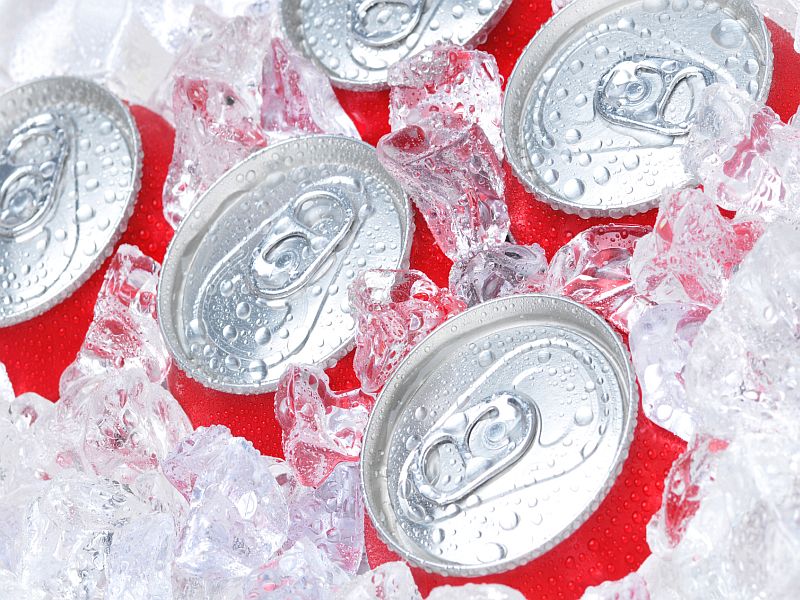 Drinking lots of sugary beverages can wreak havoc on your health, but new research finds more Americans are turning away from those high-calorie drinks.

And that includes many people who used to drink large quantities of sweetened beverages — the equivalent of 3.5 cans of soda daily.

“Our study found the percentage of children and adults who are heavy [sugar-sweetened beverage] drinkers has declined significantly over time,” said study author Kelsey Vercammen. She’s a doctoral degree candidate in the department of epidemiology at the Harvard T.H. Chan School of Public Health, in Boston.

For the study, the researchers reviewed data from the U.S. National Health and Nutrition Examination Survey from 2003 to 2016, studying responses from more than 21,000 children (aged 2 through 19 years) and 32,000 adults.

Potential explanations for the recent steep decline in intake include the impact of beverage taxes imposed by local jurisdictions, ordinances that have required serving healthy beverages with children’s meals instead of sugar-sweetened beverages, and public health campaigns about the harms of sugary drinks, Vercammen noted.

“We think that these efforts combined with the awareness that they have generated in the public may be driving some of the declines that we’ve seen in the recent years of data,” she added.

For a couple of groups, the results were not as positive.

Adults aged 40 to 59 saw no reduction in heavy sugar-sweetened beverage consumption. Older adults had a slight increase in consumption. Adults who are Hispanic, but not Mexican, also had no reduction in consumption. Reasons could include that racial/ethnic minorities are often disproportionately exposed to and targeted for marketing of sugary drinks, Vercammen said. In addition, adults aged 40 to 59 grew up at a time when there was increasing availability and marketing of ultra-processed foods, she said.

According to Dr. Lona Sandon, program director in the department of clinical nutrition at University of Texas Southwestern Medical Center, “The habits we develop throughout young childhood and teenage years, we do tend to carry those eating habits throughout the rest of our life whether they’re good or bad.”

Sugary drinks include not just soda, but energy drinks, sweetened teas and coffees, and beverages like fruit punch that are considered juice but aren’t 100% juice. Some drinks, like the bottled teas, “kind of masquerade as a healthier choice,” Sandon said.

Most sugary beverages contain a lot of calories, but little or no nutrition, she added.

The study didn’t consider whether people are consuming fewer overall calories, are instead replacing sweetened drinks with foods or what they’re drinking instead of sugary beverages. It noted past research, which showed that consumption is high in the United States, with about 60% of kids and 50% of adults consuming at least one sugar-sweetened beverage on a typical day.

Though there may be an occasional reason to drink a sugar-sweetened beverage, it’s best to limit added sugars to no more than 10% of your calories, Sandon said.

“How we can get more adults to decrease and change their habits around that is a good question, but certainly with the level of type 2 diabetes, in particular, and the level of obesity that we see in the population, sugar-sweetened beverages are an easy place to start making that difference in dietary patterns,” Sandon said.

Future research could include reviewing recently released data for two more years, 2017 to 2018, Vercammen said, as well as looking at the impact of the pandemic on sugar-sweetened beverage consumption.

“It would be interesting to look at children’s diets and whether their sugar-sweetened beverage intake has changed as a result of COVID-19 and school closures,” Vercammen said. “I think continued surveillance is definitely important, especially at this time.”

The study was published online Sept. 24 in the Journal of the Academy of Nutrition and Dietetics.


Which is one of the few drinks to be considered a superfood?
See Answer 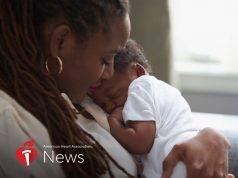 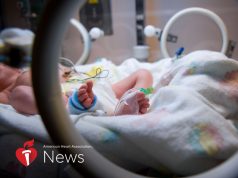 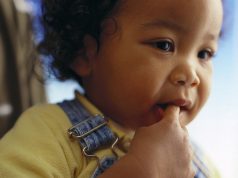